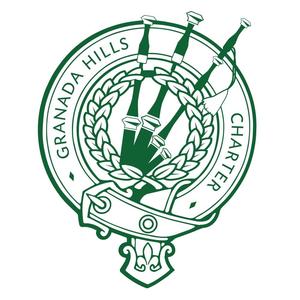 On Tuesday evening the country was again shaken as eight people, six of whom were women of Asian descent, were shot and killed at three different spas in the Atlanta area in an act of terrorism. Our hearts go out to their families and to the Asian American and Pacific Islander (AAPI) communities that continue to face the trauma of increasing violence in the United States.

Granada Hills Charter Community condemns all acts of violence and bigotry against the AAPI community and all communities who have been harassed and harmed.

Current data shows that crimes against AAPI communities have increased significantly in the United States since last year. The GHC student population is one of the most diverse, with more than 40 languages other than English spoken at home and over 60 nationalities represented. We are committed to naming and disrupting the narratives that fuel hatred and hateful acts when and where they exist.

Our goal is to provide a safe and secure learning environment where all people, regardless of disability, gender, gender identity, gender expression, nationality, race or ethnicity, religion, or sexual orientation can expect to be treated with respect. Granada Hills Charter is enriched by the diversity of our students, faculty and staff.

As ordered by President Biden, our flag is at half-staff until March 22 to honor victims of the tragedy in the Atlanta area. Counselors and social workers are available for students who have questions or concerns, or are in need of additional support.